Security Update 2016-006 Yosemite MUST NOT install to Mac Pro Early 2008.
I'm not sure this problem is only on my workstation or not, but any way after installed this pach,
the USB and Bluetooth driver will be broken.

it's soooo hardly to recover this problem, I've lost 3days to re-install.
Before install OS, my Mac isn't work well, I tried to re-install OS 10.5.5 after defrag the data.

This is the first time that Locked my Mac, because I forgot un-check the Auto-Update of App Store on system configuration. 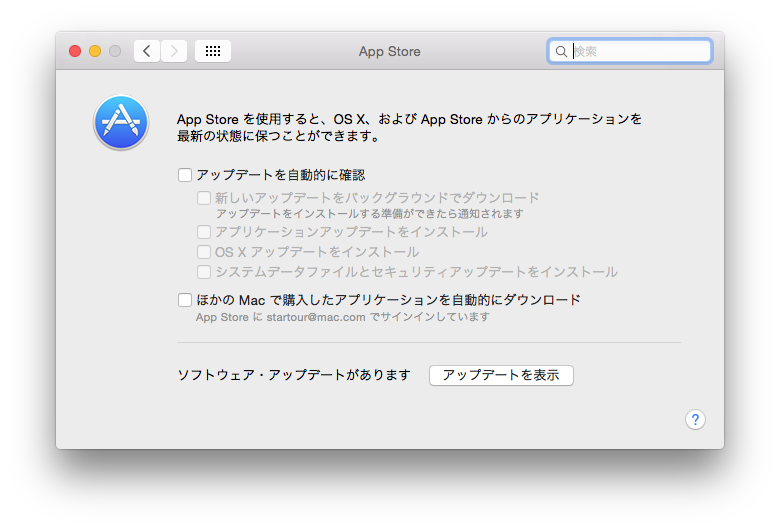 Fortunatery as usual I'm oparating my Mac with Screen sharing, I could continue to do something.
But I Can't use timemaschine, cause after Installed OS and repeat reboot many times, the data before Security Update 2016-006 is erased...

So on first locked the Mac, it's difficult to say absolute cause is this Security Update 2016-006 Yosemite Problem, I tried to clean Install to other partation to decide it.
this is beginning to falling to hell.

And after restart of Security Update 2016-006, as imagined the problem is occurred on My Mac.
Cause with Security Update Bug, It's difficult to recognize the USB or Bluetooth.

Of Course I've tried PRAM and SMC clear, and Safe boot or everthing I can do, but PRAM clear is trigger that induce worse problem. If it contains multi partation and multi OS on the system, with this may not find the OS.
Because I've tried also El Capitan before, it maybe same reason for the USB or Bluetooth not works.
After PRAM clear my Mac couldn't to work with "+ option " start up, it became gray back and some minites later tried to login to El Capitan... Thus for me it seems difficult to return to Yosemite, I can't remember how many times I've done the force restart with power button... Finaly I found the way to back the preview of "+ option " start up window.

If you could login to El Capitan with remote controll or ssh, you will be able to change the restart point.
After while some restart and chosing of Installer partition, miraculously it could recognize and use Bluetooth devices, I could continue to re-re-install and re-wrote the Yosemite to new partition. it's no contain old preferences, onry write back with i-Cloud shareing now.

Of Course WiFi is not work this system, and some USB couldn't supply power are not working but it seems work well as before. nowadays the OSX has also many problems, it's better to back up to time maschine to do updating core system. I hope to hide the "Security Update 2016-006" on App Store... why not? :P